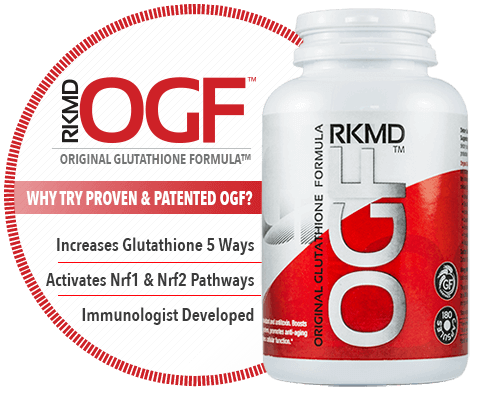 HOW DOES OGF™ WORK?

HOW DOES OGF™ WORK?

Watch the video to see the science behind OGF! 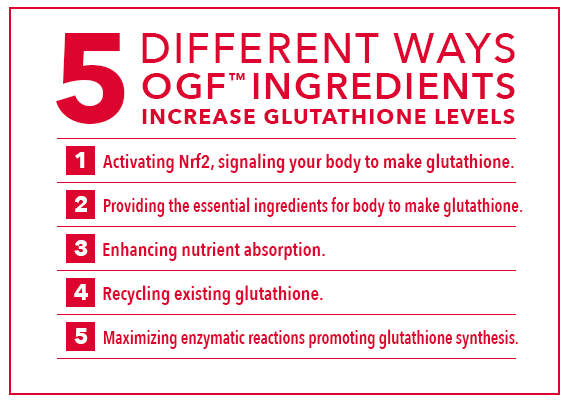 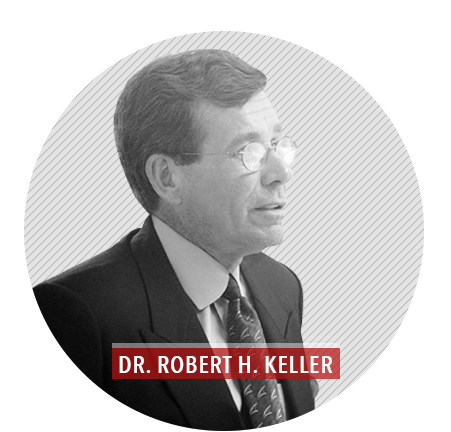 Formulated OGF™ For His Patients & Used By Many Practices

Recognized as one of America's "Top Physicians in 2003, 2004, 2005, 2006, and 2007 in the fields of Internal Medicine, Immunology and Hematology" by The Consumers' Research Council. He published more than 100 original articles (including: This 1998 Study on science of HIV) in various scientific and medical journals (including Anti-Aging Medical News Magazine) and has been awarded several patents.
More About Dr. Robert Keller...

OGF is a patented formulation of four well studied glutathione precursors, and contains additional ingredients that support glutathione absorption and recycling, as well as Nrf2 pathway activation.
More About Our Formula...


HOW DOES OGF™ WORK? 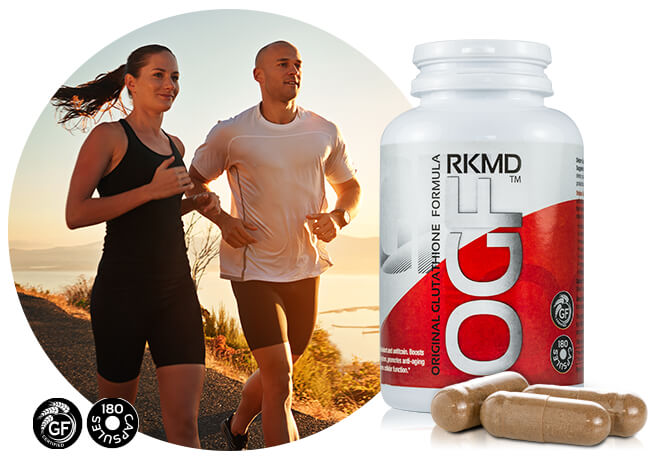 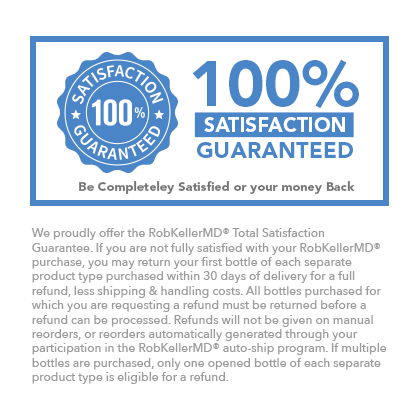 is used for the intention of allowing more glutathione to be produced when it would normally be depleted. Through glutathione buffering, NAC provides antioxidative effects and other benefits.

ALA gives a potent reduction of oxidation by increasing anti-oxidant enzymes, and may decrease Blood Glucose acutely.


This product has been manufactured and prepared in the USA by a GMP certified facility in strict conformance with industry and governmental standards. Purity and potency guaranteed. The statements on this page have not been evaluated by the Food and Drug Administration. This product is not intended to diagnose, treat, cure or prevent any disease.